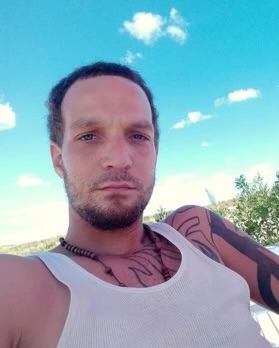 Copy the text below and then paste that into your favorite email application.

Lester "Yuyo" Rodriguez, age 30, passed away on Thursday January 12, 2023 with family by his side in Philadelphia, PA.

Yuyo was born in Philadelphia, PA to Margarita Olmeda and Francisco Rodriguez on July 4, 1992.

He is preceded in death by his sister Lennys A. Rodriguez.

To order memorial trees or send flowers to the family in memory of Lester J. Rodriguez, please visit our flower store.